Aerial view of Gisborne in 1936

Prior to European settlement the area was occupied by the Woiwurung people.

The first European settlers were pastoralists who took up runs in 1836 or 1837. At the outset of the 1851 goldrushes at Castlemaine and Bendigo, prospectors starting out from Melbourne rested overnight at ‘Bush Inn’ before traversing the potentially dangerous Black Forest in the daylight. The nascent settlement was surveyed in 1851 and named after H.F. Gisborne, the Victorian Crown Lands Commissioner. Gisborne was declared a district in 1860, at which time it had 13 hotels, and a shire in 1871. There are several historic buildings, such as ‘Macedon House’.

History of Gisborne and Surrounds

The township of Gisborne sits nestled in the Jackson Creek valley, only 40 minutes from Melbourne. Henry Howey selected the area, including the river flats that the township now occupies, in May 1837. As a result the Gisborne locality was first referred to as ‘The Flat’, then ‘Travellers Rest’, after the first building in the area. A shepherd’s hut was built on the site now marked by the historical cairn bearing Howey’s bust.

In 1836, John Aitken arrived in the Port Phillip District from Van Diemen’s Land. He was so impressed by the potential of the land for sheep grazing that he selected some 20,000 acres surrounding what is now known as Mount Aitken.

In 1840 John Carre Riddell and his cousin Thomas Ferrier Hamilton bought the land that Howey had selected. The naming of the nearby township of Riddells Creek marks Riddell’s role in the early history of the area.

During the 1840s the area was known as ‘The Bush Inn’ after the hotel of that name. 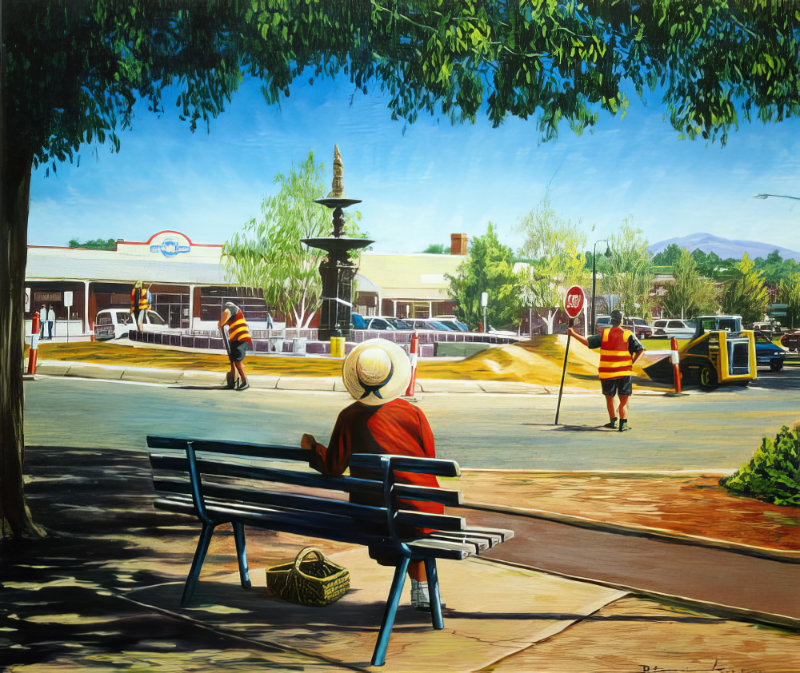 The town really started to flourish with the discovery of gold near Bendigo and provided a welcome resting-place for diggers travelling along the Mount Alexander Road.
Gisborne was named in May 1851 in honour of Henry Fyshe Gisborne, a Crown Lands Commissioner for the Port Phillip District. Gisborne’s sister city in New Zealand was named after a cousin of Henry Fyshe. The establishment of the Gisborne Botanic Gardens featuring New Zealand native plants and an impressive Maori statue celebrates this relationship.

With the arrival of the railway in 1861, a small settlement sprang up at New Gisborne to serve the needs of the railway workers and their families. The railway station is still regularly used by commuters and has been upgraded in recent times. The Whistle Stop Tavern originally built as Hursts Railway Hotel 1861, still retains its slate roofing and its original external character.

While in Gisborne, enjoy what the district has to offer with eateries, wineries, a variety of craft, clothing, jewellery, homeware and gift shops in the commercial centre, visit the artists gallery, come for a picnic in the park or take in the sights from the higher surrounding areas. 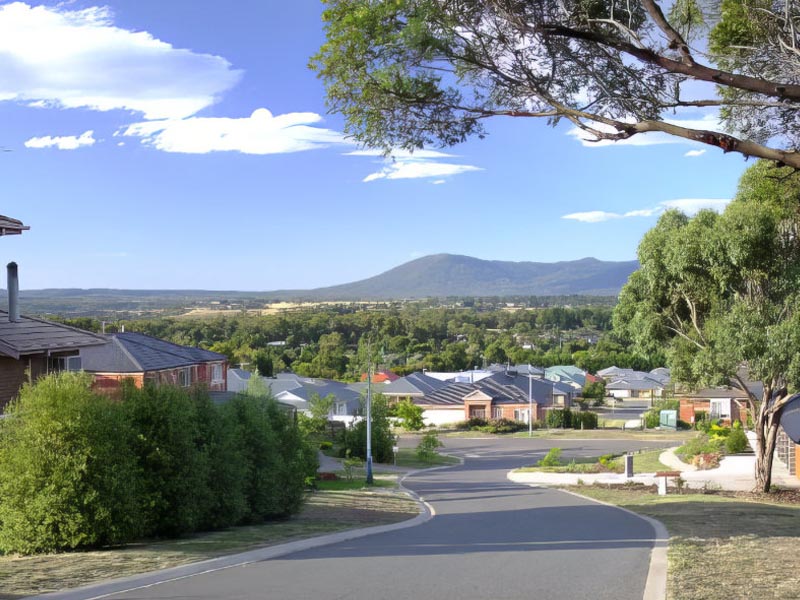 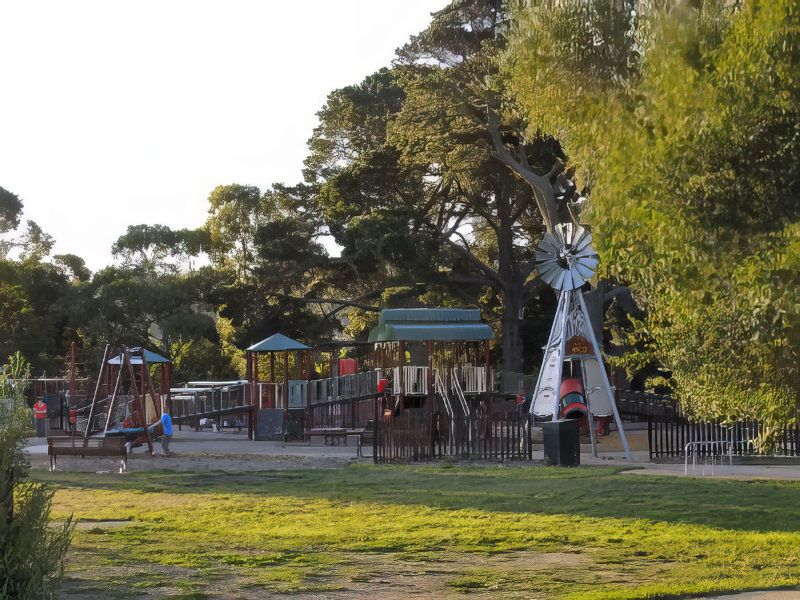 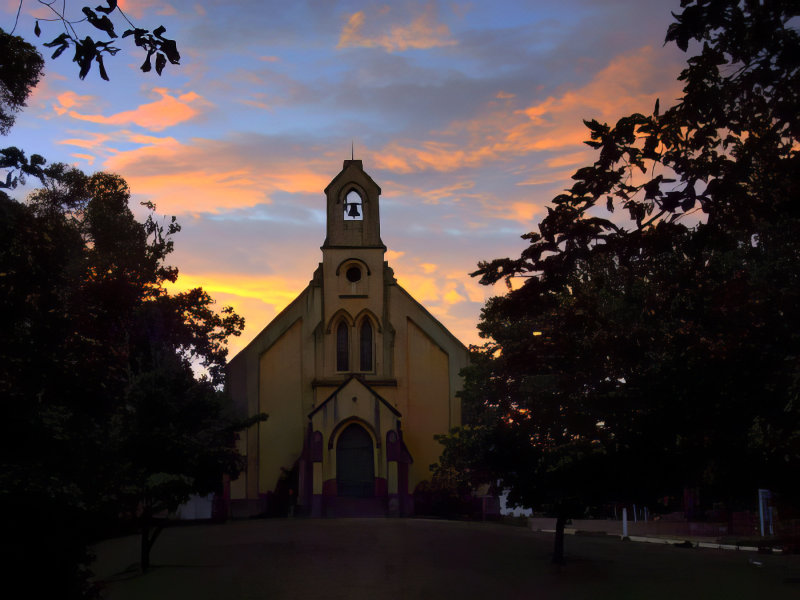 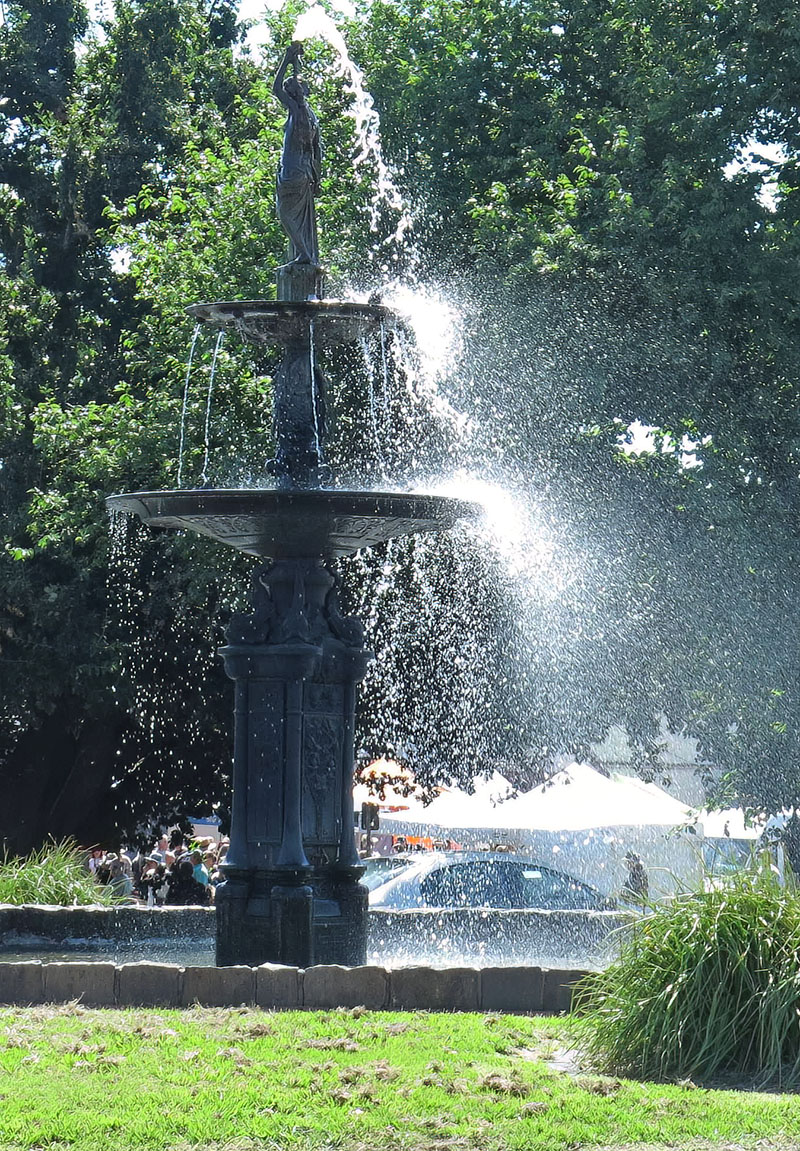 The Village in the Valley retains much of its rich heritage. It also has some of the most extensive continuous parkland of any town in Victoria. The beautiful deciduous trees that line the roads into town enhance the ‘village feel’.

The restored Gisborne Courthouse, lockup and stable built in 1858, provide a glimpse of Gisborne’s role in the gold rush days. The 1859 Mechanics Institute, 1847 Mount Macedon Hotel later named Macedon House, the 1852 Telegraph Hotel, the Haig and Hussey Hay and Corn Store, still fondly referred to as the “Corner Store “and the historic churches and schools are significant reminders of the past.

In 2000, a replacement fountain was erected on the site of the original concrete structure of 1901, at the intersection of Hamilton & Aitken Streets. The beautiful antique fountain adds a new vibrancy and focus for Gisborne.